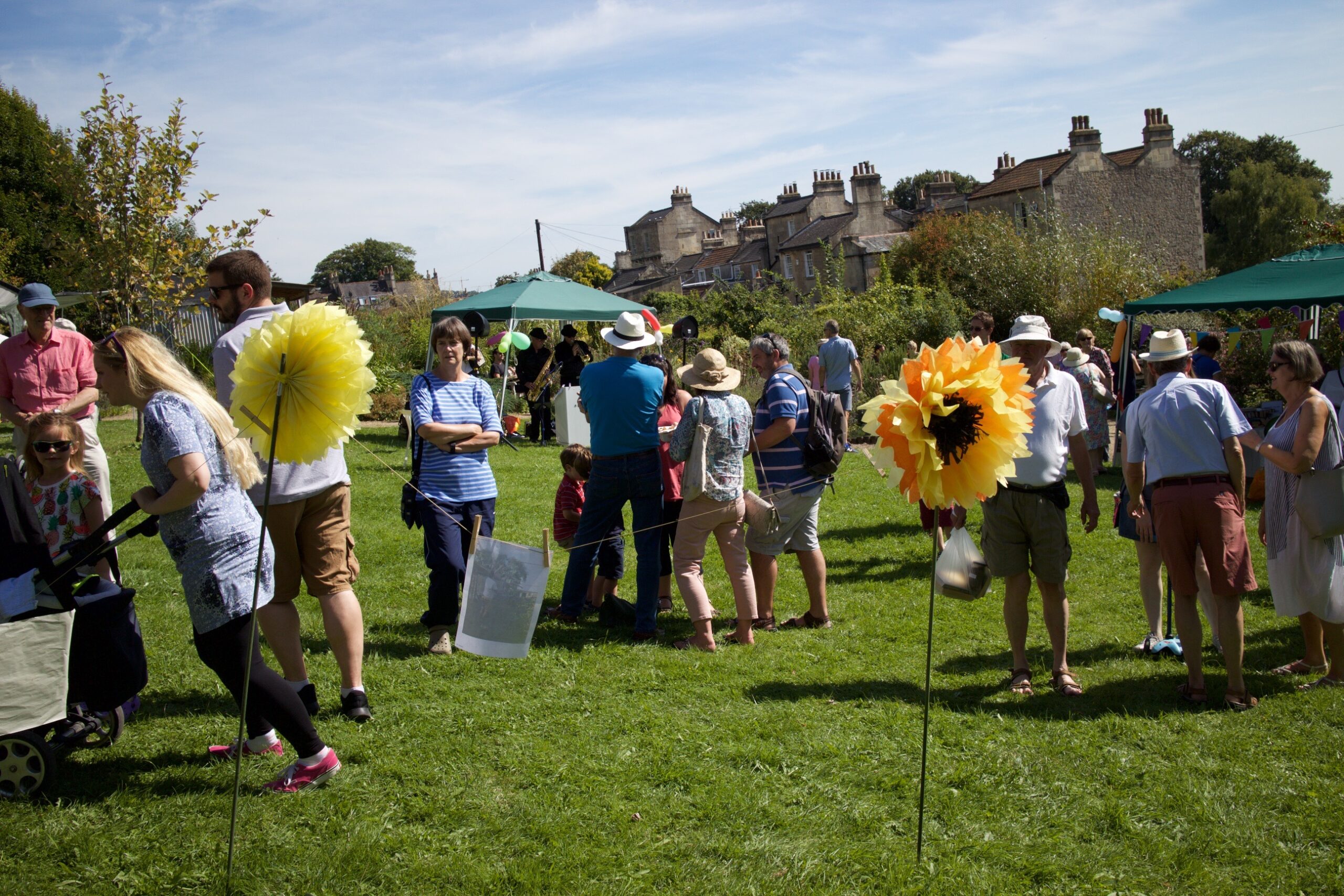 This site is owned and maintained by the St. Stephen’s Millennium Green Trust registered charity no. 1076240.